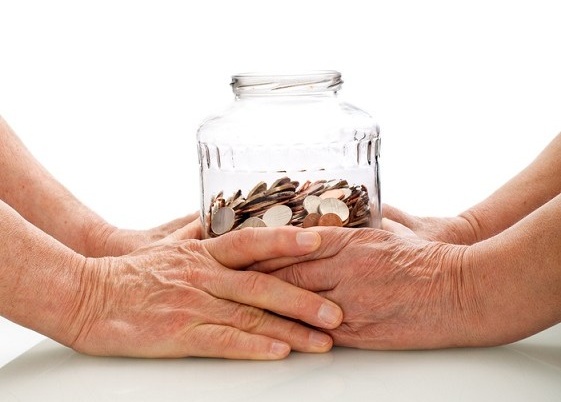 You may be surprised to learn that the answer is ‘not always’. This is especially the case when the joint owners of a bank or investment account are a parent and an adult child.
At my law office in the Kanata-Stittsville area of Ottawa, I met with Sharon. Her widowed mother had recently passed away after a brief illness. Her mother’s Will divided the estate equally between Sharon and her brother, Bill.
Unfortunately, a point of contention had arisen between the siblings. At issue were two bank accounts held jointly by Sharon and her mother. Bill was adamant that these two bank accounts should be treated as part of their mother’s estate. Sharon, on the other hand, claimed that because the bank accounts were held jointly, they automatically belonged to Sharon after their mother’s death.

END_OF_DOCUMENT_TOKEN_TO_BE_REPLACED

Life insurance can sometimes be a large part of an estate. Quite understandably, the estate planning clients that I meet with at my law office in the Kanata-Stittsville area of Ottawa as well as the executors (also called estate trustees) have a lot of questions about life insurance. Here are a few of those questions:

END_OF_DOCUMENT_TOKEN_TO_BE_REPLACED 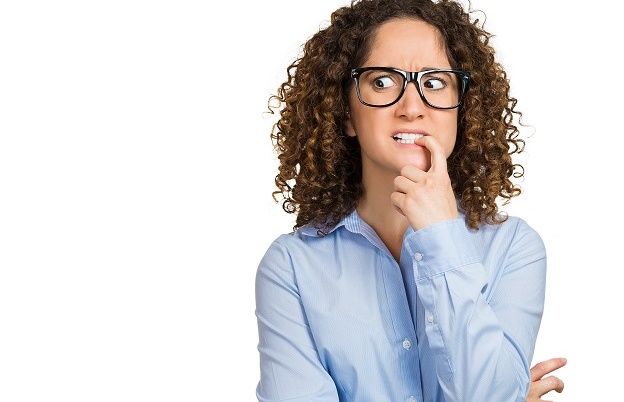 EIR, EAT, and Audits…Oh My!

The New Year brought with it some significant changes that will affect the duties of many executors. Our estate clients at my law office in the Kanata-Stittsville area of Ottawa have had a lot of questions including the following:

END_OF_DOCUMENT_TOKEN_TO_BE_REPLACED

Fun Will Facts for ‘Make a Will’ Month

Acting Under a Power of Attorney